Share a memory
Obituary & Services
Tribute Wall
Read more about the life story of Anna L. and share your memory.

Mrs. Tilghman graduated from Cambridge High School in 1951 and later worked as a bookkeeper for two local businesses for most of her career, Phillips Oil Company and J.M. Clayton Seafood Company. She was married to William I. Tilghman, Jr., of East New Market for nearly 42 years and resided with him in Cambridge until his death in January 2000. Mrs. Tilghman was a member of the Cambridge Salvation Army for most of her life and was a Home League Treasurer for nearly 50 years. During her free time, she enjoyed traveling, gardening, ceramics, and needlecrafts.

She is survived by three sons, William I. Tilghman III and wife Elizabeth of Bloomington, Indiana, Lawrence D. Tilghman of East New Market, Maryland, and Paul E. Tilghman of Louisville, Kentucky; two granddaughters, Katherine Tilghman of St Louis, Missouri and Amanda Tilghman of East New Market, Maryland; a sister, Barbara Jones of Joppa, Maryland; a brother, Woodrow Robbins, Ph.D., and wife Jane of Raleigh, North Carolina; a sister-in-law, Patricia Robbins of Cambridge; and several nieces and nephews. She is preceded in death by a sister, Harriett B. Pritchett, and a brother, Roy E. Robbins.

A funeral service will be held on Wednesday, November 30, 2022 at 11:30 am at Thomas Funeral Home, P.A. with Col. William Crabson officiating. Interment will follow at the Maryland Eastern Shore Veterans Cemetery. Family will receive friends from 10:30 to 11:30. Memorial contributions can be made to the Salvation Army, 200 Washington, Street, Cambridge, MD 21613.

To send flowers to the family or plant a tree in memory of Anna L. (Robbins) Tilghman, please visit our floral store. 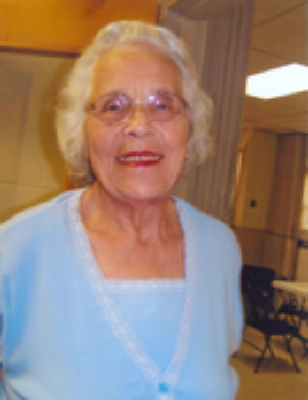