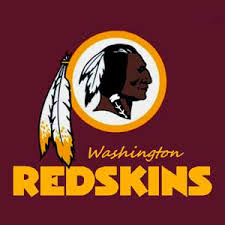 George I. Gardiner III, 78, of Hebron passed away on Saturday, April 10, 2021 at Coastal Hospice at the Lake in Salisbury. He was born in LaPlata, MD on April 16, 1942 and was a son of the late George I. Gardiner, Jr. and Evangeline Lyon Gardiner.

He graduated from Archbishop Neale Catholic School class of 1960 in Port Tobacco, MD. On May 21, 1966, he married the former Jean Bowling. Mr. Gardiner and his wife owned and operated Gardiner Insurance Agency. He was a very devout Catholic man. Mr. Gardiner was an avid Washington Redskin and Nationals fan and also enjoyed watching and attending horse races.

A funeral service will be held on Thursday, April 15, 2021 at 1 pm at Thomas Funeral Home, P.A. in Cambridge with Pastor James Todd Spadin officiating. Interment will follow at Dorchester Memorial Park. Family will receive friends one hour prior to the service. Memorial contributions can be made to Coastal Hospice Foundation, P.O. Box 1733, Salisbury, MD 21802.

To send flowers to the family or plant a tree in memory of George I. Gardiner III, please visit our floral store.