Share a memory
Obituary & Services
Tribute Wall
Read more about the life story of Gregory A. and share your memory. 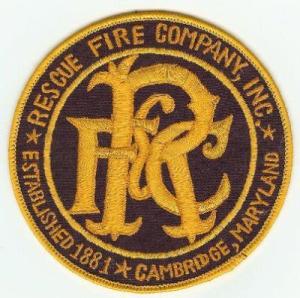 Gregory Allen Leonard, 33 of East New Market passed away November 26, 2022 at his home with his beloved wife Abby by his side after a long hard-fought battle with ALS (Lou Gehrig’s Disease).

Greg was born on February 7, 1989 in Salisbury Maryland to Bill and Mary Leonard.

He graduated from Cambridge South Dorchester High School in 2007. He then received an Associate’s degree from Wyo Tech in Blairsville PA in Business Management and I-Car certifications in collision repair and street rod fabrication.  After graduating, Greg worked for Jess Jr's & Sons Body Shop, Russell Paving and Tire World. In 2015 he landed his dream job as a firefighter for Anne Arundel County Fire Department. Greg worked there until his unfortunate diagnosis of ALS in March 2021. Greg also worked at the Cambridge Hyatt and with Lewis Security.

On October 17, 2014 Greg married Abby Horseman. Their marriage blessed them with two amazing sons Dash and Kip. He was a loving and caring father who cherished every minute with his sons, and he was proud of the young boys they were becoming.

Greg always had an eye for detail and perfection, and in 2019 he started Five Alarm Woodworx where he crafted American flags, Maryland Flags and other signs with an artistic touch.

Greg was able to make others laugh. He was an infectious person who was able to draw out the best in others. His memory will forever live on in the hearts of everyone who knew him.

Besides his wife Abby, Greg is survived by two sons, Dash and Kip, his mother-in-law Lanise (Todd) Mohn, father-in-law Kenny (Daniel) Horseman, his brother-in-law Spencer Horseman and a host of aunts, uncles, cousins and friends that helped do whatever was necessary to help him and his family without hesitation during this difficult time. He also leaves behind his best friend, his dog Bentley.

A funeral will be held on Thursday, December 1, 2022 at 12pm at Cambridge Rescue Fire Company, 8 Washington Street, Cambridge, MD 21613 with Pastor Gary Hickman officiating. A viewing will be held from 10am to 12pm. Class A uniforms requested. Burial will be private for his children at a later date.

To send flowers to the family or plant a tree in memory of Gregory A. Leonard, please visit our floral store.

Your browser does not support this video format. You should be able to view it in Chrome, Safari or Internet Explorer. 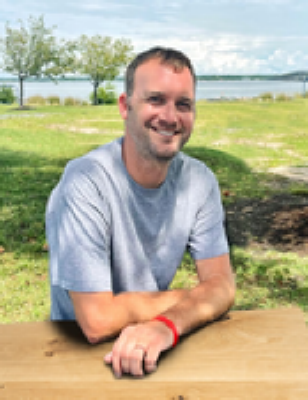