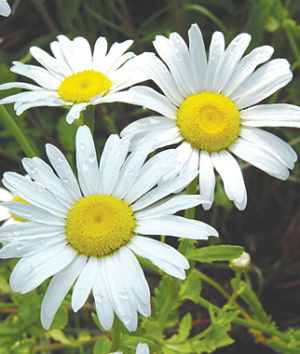 Madeline A. Parker, 96, of Cambridge passed away peacefully at her home on Thursday, July 1, 2021. She was born in Wilmington, DE on December 22, 1924 and was a daughter of the late Ralph H. and Ruth Lowe Peters.

Madeline attended schools in Dorchester County. She was married to the late Eldridge Adams and later she married the late Harry Parker. She volunteered at Dorchester General Hospital Auxiliary with 40 years of service and for numerous years at Blackwater Refuge ~ alongside her second husband, Harry Parker, she spent countless hours manning the information desk at the Visitors Center as well as catering many Blackwater events over the years. Madeline was a member of Grace United Methodist Church, where she was a member for over 50 years, and a member of the Eastern Star.

Madeline was seen as the matriarch of her family, her home always being the hub of family get-togethers. Family members were always requesting her to make them cakes or her signature potato salad with fried chicken.

She is survived by a son George Adams, three grandchildren Allyson Outten Kennedy (Mike) and their three children Kaleigh, Maddie and Jake, Matthew Outten (Cathy) and their children Christopher and Joshua, and Alexis Adams, a sister Joan Johnson (Ladd), a brother Sidney Peters, a sister in law Bonnie Peters and several nieces and nephews. Besides her parents and her husbands, Madeline is preceded in death by a son Norman Adams, a daughter Sheridan Lida Outten, two brothers Donald F. "Duck" Peters, and Robert “Bob” Peters, a sister Dorothy Lee Peters and a son in law Frank Outten.

A graveside service will be held on Friday, July 9, 2021 at 12 pm at Dorchester Memorial Park with Rev. Chris Pettit officiating. In lieu of flowers, memorial contributions can be made to Grace United Methodist Church, P.O. Box 815, Cambridge, MD 21613. Arrangements are in the care of the Thomas Funeral Home, P.A. in Cambridge.

To send flowers to the family or plant a tree in memory of Madeline A. (Peters) Parker, please visit our floral store.