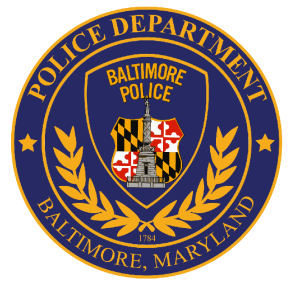 Walter E. McGovern, 93, of Woolford passed away on Tuesday, January 26, 2021 at Coastal Hospice at the Lake in Salisbury.  He was born in Baltimore on August 7, 1927 to the late Jerome B. McGovern and Mary Irene Moody McGovern.

Walter attended schools in the Baltimore area.  Upon graduation, he joined the United States Navy, with which he served in World War II and the Korean Conflict.  After completion of his active duty, Walter continued serving his community as a Baltimore City Police officer.  On April 24, 1954, he married the love of his life, the former Elizabeth Ann Oliver, who passed away on September 13, 2020.  Walter enjoyed woodworking, and he created many different beautiful boxes, toys, and bowls his children treasure dearly.  He also enjoyed fishing and crabbing, which led them to move to the Eastern Shore.

Due to Covid-19 restrictions, there will be no services at this time.  In lieu of flowers, memorial contributions can be made to the Coastal Hospice Foundation, P.O. Box 1733, Salisbury MD 21802.  Arrangements are in the care of Thomas Funeral Home, P.A.

To send flowers to the family or plant a tree in memory of Walter E. McGovern, please visit our floral store.

You can still show your support by sending flowers directly to the family, or by planting a memorial tree in the memory of Walter E. McGovern